Welcome to the chaotic, vivid World of LMS where you'll join skilled Bounty Hunters, become one yourself, and decide which faction you’ll fight for. 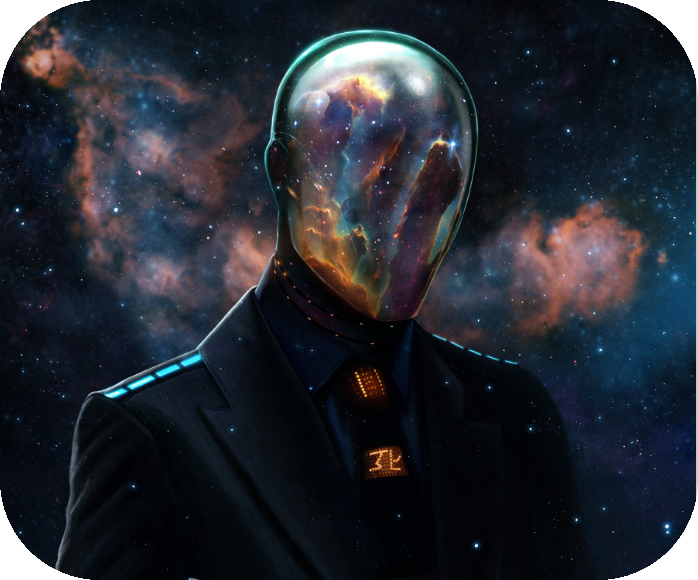 Explore an ever-expanding World filled with a gripping, interactive narrative. 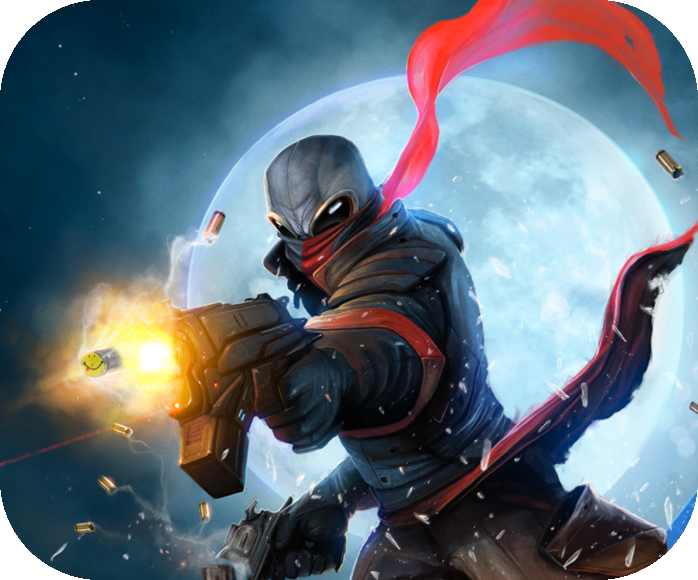 Become a legendary Bounty Hunter and work with (or against) some of the most vicious headhunters in the game. 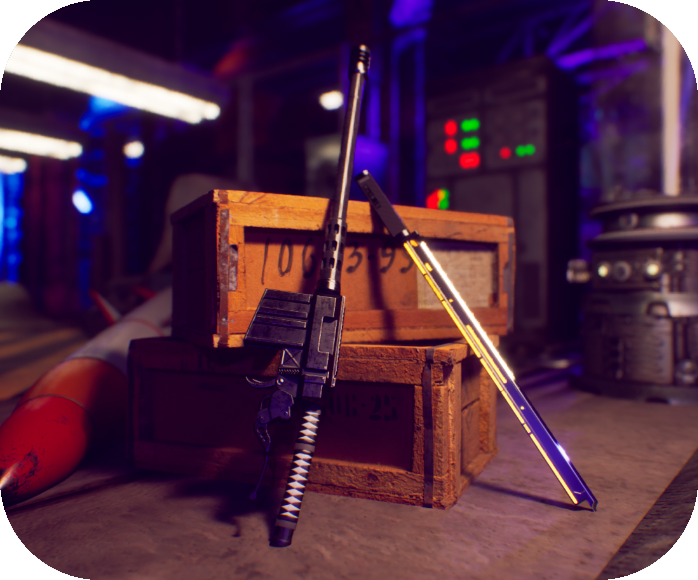 Suit up in style with the most badass weapons and gear for an explosively fun time.

First published 2010, Dan LuVisi’s cult-hit graphic novel chronicles the remarkable journey of Gabriel, a genetically engineered Super-Soldier hellbent on revenge after being framed for heinous crimes he did not commit. The Killbook is a multiverse of stunning visuals, compelling characters, and rich storytelling, and is now being brought into the Metaverse...

"An epic and visionary story with an insane level of detail"

"LMS is an original, gritty, visceral vision that is simply outstanding" 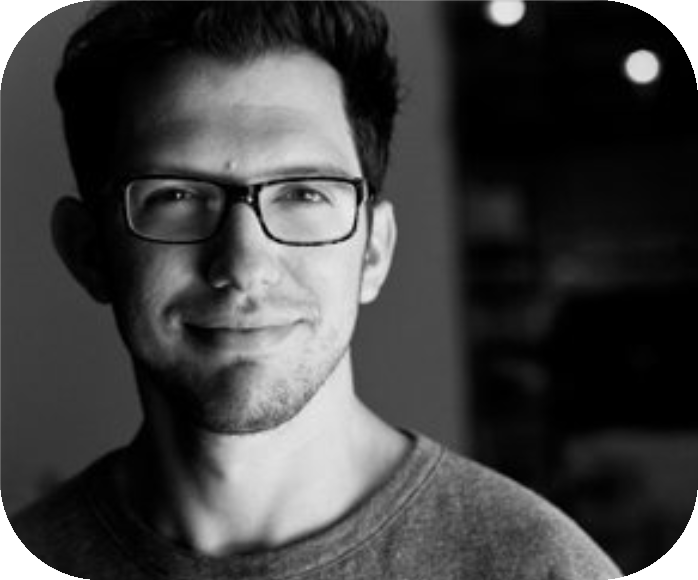 Dan LuVisi is an award-winning digital artist and visionary storyteller, working in the film, video game and comic book industry. He created the influential LMS and Popped Culture - both the stuff of legend. His work as a film concept artist includes Marvel’s Venom films and the upcoming Black Panther sequel. In addition, Dan has worked for some of the biggest entities in their field, including Batman and Superman for DC Comics, as well as Hasbro, FOX, Universal and several gaming companies.

Check out his work here! 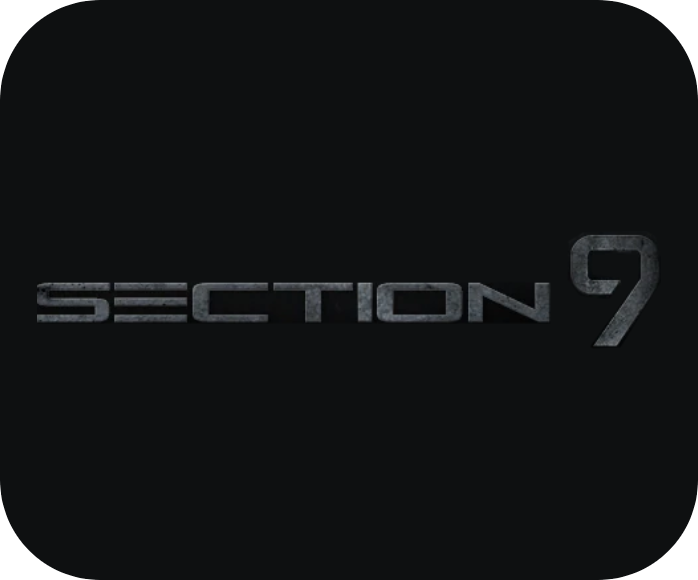 Founded by Stephan Lokotsch and Dan LuVisi, Section 9 Entertainment is an Intellectual Property Development & Production company dedicated to the creation and elevation of contemporary pop culture, with an emphasis on vast world-creation. The company is currently in various stages of development on a number of Film, TV, VR, Metaverse and Game properties.

Sequin AR is a cutting-edge Metaverse creation company working with top brands and IP to bring their Worlds into the Metaverse through an immersive, engaging experience. The Sequin team has over 15+ years of experience and have delivered premium experiences for brands such as Madonna, Mariah Carey, FOX, Apple+, and many more. 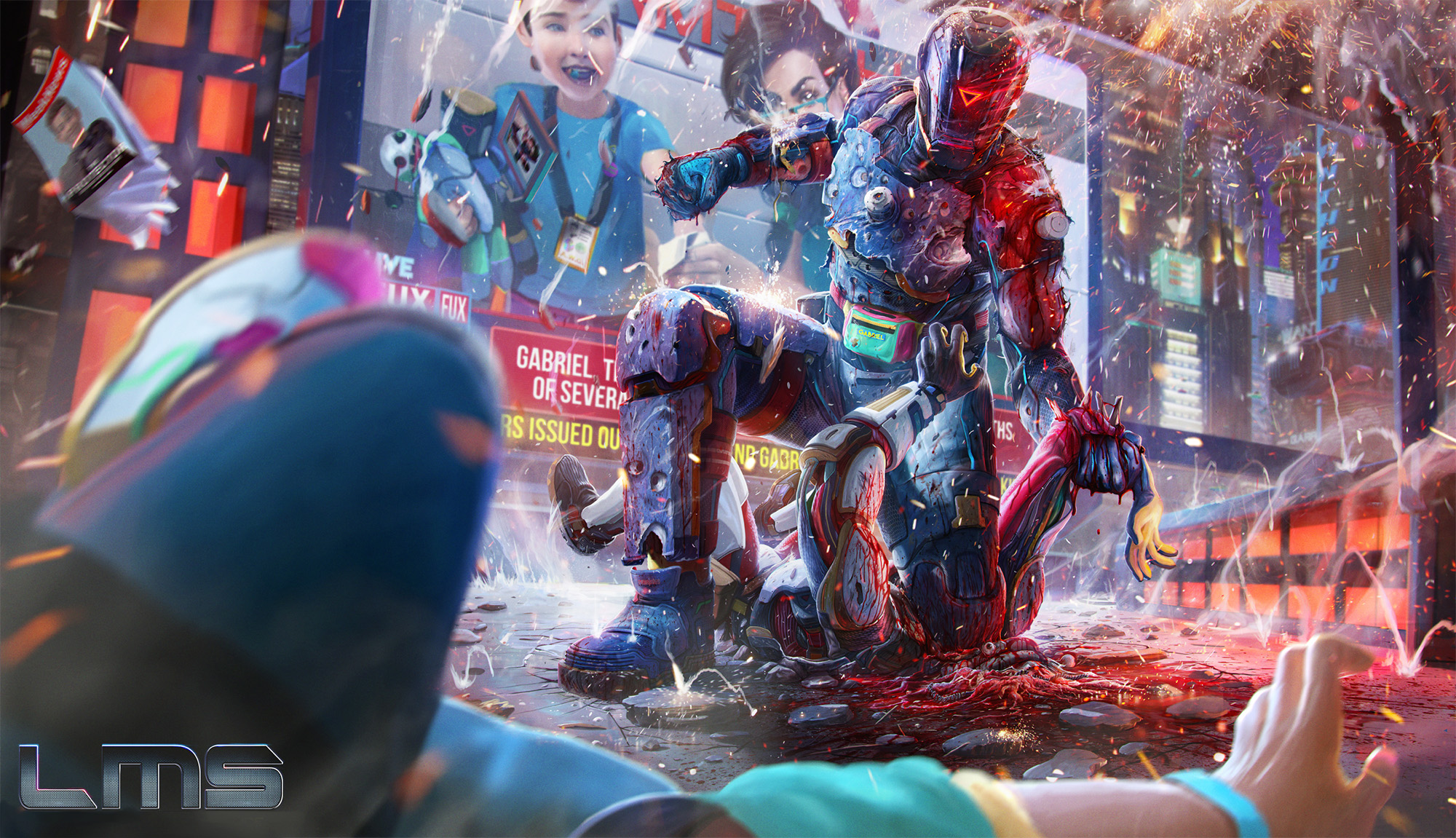